This ethnographic film portrays the Lutu Chuktiwa (Cutting the Cord) ceremony of the Yoeme (Yaqui) Indians. In 2006, Dr. David Shorter (UCLA) joined the family of Ignacio Sombratuka'u as they prepared and held the all night lutu pahko, which takes place one year after someone's death in order to release the family and community from mourning.  Along with indigenous dancing and Catholic prayers, mourners have a cord tied around their neck in the first part of the evening; and these cords are then cut and burned in the early morning.  After completing a rough cut of the film, Shorter then took the footage throughout the Yoeme communities in Arizona, providing viewers handheld audio recorders.  Their responses constitute the narration of the film, at times explaining, at some times telling stories that are born from the images of the ceremony. Lutu Chuktiwa asks viewers to consider how we know, who has the authority to represent others, and how we all account for our relationships with the deceased.

Check out the trailer to Lutu Chuktiwa by clicking here!
OR

You can stream the film for free on-line here! 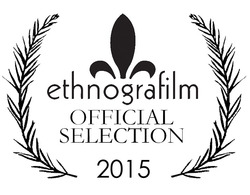 ​Lutu Chuktiwa selected for the 2015 Ethnografilm Festival in Paris.  Ethnografilm is co-sponsored by the  International Social Science Council (ISSC) and the Society for Social Studies of Science (4S). 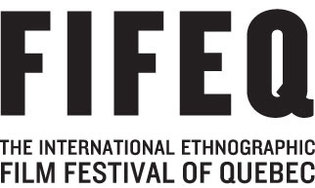 ​Lutu Chuktiwa selected to screen at both the Society of Visual Anthropology Film and Media Festival (December 6th, 2014 at 11:35am) 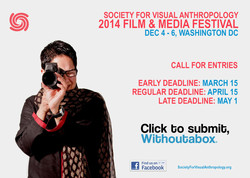 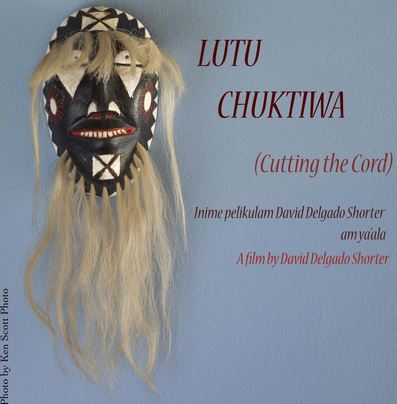 Clicking the image on the left (or above on mobile devices) will take you to the UCLA Daily Bruin website where you can hear an interview between reporter Meral Arik and Dr. David Shorter about his film.


Although recorded a few days before the film premier (October 17, 2013), this interview provides background to the film's making and the director's intent.